Las Vegas has always had a reputation for pushing and breaking boundaries, for stretching the possibilities of what you can legally experience in America. If that can be done in Las Vegas with gambling and other forms of entertainment, why not an immersive art experience? That is the challenge that Meow Wolf, an arts collective based in Santa Fe, rose to when they opened Omega Mart at Area 15 in Las Vegas in February 2021. Neek, Sar and I couldn’t wait to discover what it was all about!

END_OF_DOCUMENT_TOKEN_TO_BE_REPLACED

This will be such a difference from last year. We would like to wish everyone the best and to have a safe time.

Have an awesome day! – From Lex and Neek

A Happy and Safe Easter to everyone! From Lex and Neek

Neek sez:  Lex, Sar and I would like to wish everyone a very Merry and Safe Christmas!  The following are photos from a recent trip to King Gillette Ranch near Malibu, California.  It was the one time home of the inventor and seller of the Gillette Safety razor, King Gillette (his actual name).  His fame was to create the thin, inexpensive, disposable blade of stamped steel.

The mansion was built in the late 1920’s by renowned architect, Walter Neff.  It had changed hands a number of times after Gillette’s death.  Once being owned by Bob Hope, Claretian Order of the Catholic Church, Elizabeth Prophet, and Soka University of America who had opposition from the residents of the area on its planned expansion.  The residents sought to protect the Chumash ancestral sites as well as the nature habitats and ecology of the area.  King Gillette ranch was purchased jointly for $35 million by the Mountains Recreation and Conservation Authority, National Park Service, Santa Monica Mountains Conservancy and California State Parks, who then made it available for public use.

Hope you enjoy it.

It’s the middle of summer.  The scorching heat of the southern California sun is driving us crazy.  Our normal knee-jerk reaction would be to get out and have fun.  But with social distancing measures still necessary in the middle of a pandemic, is fun still possible?  Neek, Sar and I set out for Downtown Disney, determined to find out!

END_OF_DOCUMENT_TOKEN_TO_BE_REPLACED

Hope everyone is having a wonderful and safe 4th of July at home!  Here are some photos of a day trip that we took to Placerita Canyon at “Oak of the Golden Dream” in the Santa Clarita Valley in Southern California.  It’s where gold was first discovered in California when it was Mexico’s territory.  Francisco Lopez discovered the gold on March 9, 1842 under an old Oak tree.  It pre-dates the John Marshall discovery at Sutter’s Mill which was in 1848.

The Tataviam people who had originally lived in the area

With love from Lex, Neek and Sar.  Stay safe and strong!

Neek sez:  Okay, we have crappy phones with crappy coverage so we really didn’t think that we could do any of the virtual queuing that Disneyland had required to get a boarding pass for Rise of the Resistance ride at Galaxy’s Edge.

END_OF_DOCUMENT_TOKEN_TO_BE_REPLACED

Neek sez:  This year I have a lot to be thankful for including not having to cook for Thanksgiving.  We decided to have our meal at Norm’s Restaurant which is having it’s 70 birthday this year.

Yes, it was crowded and yes the food wasn’t as good as what you make at home but being with your favorite people makes it all worthwhile.  Lex definitely didn’t complain about any dishes to wash this year.

We would like to wish everyone a Happy Thanksgiving!

Lex sez: Ever since I was six years old when I first saw Star Wars on the big screen, I’ve wanted to have my own lightsaber.  Watching Obi-Wan Kenobi battle Darth Vader, there was something magical about their duel with blades of light.  I tried to re-enact that scene, as well as the battle between Luke Skywalker and Darth Vader in The Empire Strikes Back.

I would use cardboard shaped like tubes to pretend I was a Jedi Knight.  When Return of the Jedi came out in 1983, I got a wonderful Christmas present of a lightsaber.  This was an improvement over cardboard: it was a plastic tube fit over a flashlight where you could insert colored gels to change the color of your lightsaber.  My sisters and I had lots of fun playing with that. 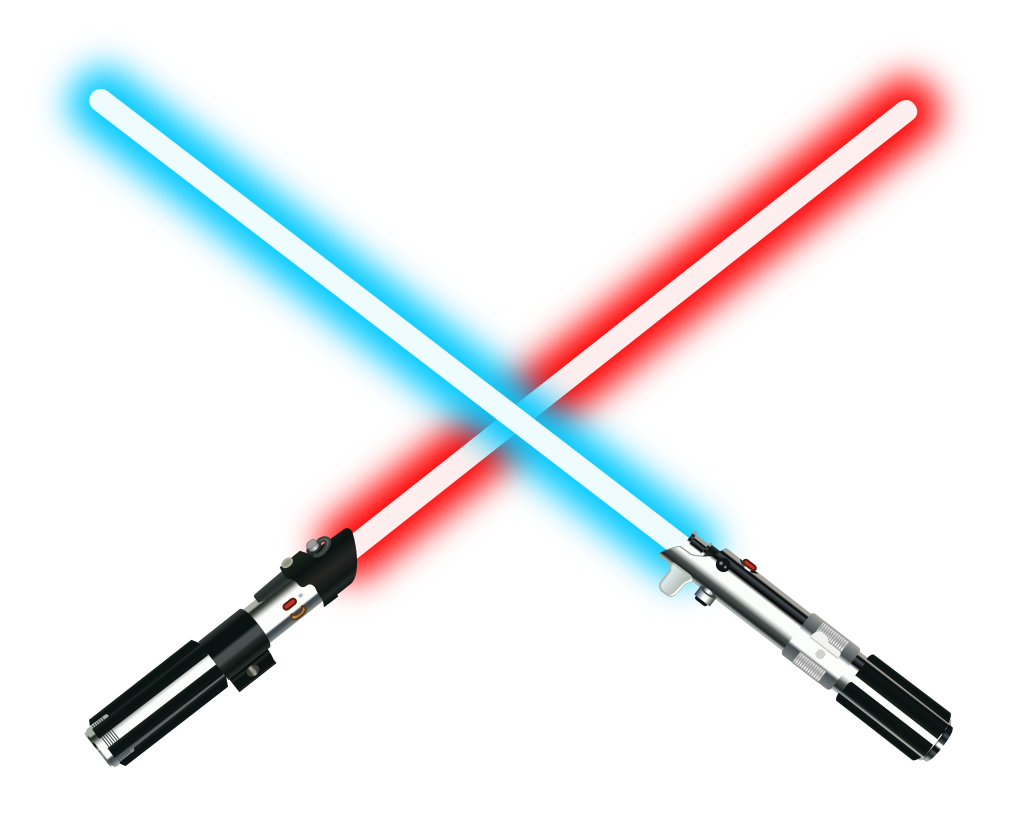 The desire for a lightsaber faded to the background as I grew older.  But it reignited this year with the opening of Star Wars Galaxy’s Edge in Disneyland.  I found out that within the town of the Black Spire Outpost on the planet of Batuu, there is a place called Savi’s Workshop.  At Savi’s, you don’t just buy a lightsaber, the workers there help you create your own personalized lightsaber.  I had heard the experience was almost like a ceremony.  Suddenly that desire from childhood was back: I had to create my own lightsaber!

It’s important to note you can’t just walk in unannounced to Savi’s asking to make a lightsaber.  There is a specific process.  First, you have to make a reservation.  This can be done online through the Disney website or through the Disney app on a smartphone.  I opted to set up the reservation on their website the week prior to going.  Fortunately, they do allow you to bring two guests, so Neek and Sar would be able to watch and film me creating my personal Jedi weapon.

When you arrive at the Black Spire Outpost, you can’t just ask for Savi’s Workshop.  Neek, Sar and I observed multiple stormtroopers from the First Order interrogating other guests and I had heard that Savi was operating his place in secrecy so the First Order would not be aware of his illegal activity.  So I asked a cast member, when there were no stormtroopers within earshot, if she could direct us to a place that made “scrap metal.”  She understood “scrap metal” is a code for Savi’s Workshop and took me into her confidence and directed us where to go.

Once I checked in at the front desk outside Savi’s to confirm the reservation, I was shown designs for the different kinds of lightsaber hilts I could design.  There are four kinds: Peace and Justice, Power and Control, Elemental Nature and Protection and Defense.  I chose Elemental Nature, so my saber would reflect what Obi-Wan Kenobi said about the Force, that it is “an energy field created by all living things.”  Once I made my choice, I was given a pin to wear to show the workers inside that I had chosen Elemental Nature.

After we went inside Savi’s, one of the workers, who call themselves the “Gatherers,” walked into the center of the room and explained that Savi gathers parts for lightsabers from around the galaxy.

After showing one of the Gatherers my Elemental Nature pin, I put together my hilt.  I was really impressed with the quality of the materials: it not only looked realistic, it felt realistic!  I particularly liked the piece I chose for the end of my hilt, which the Gatherer told me was the tooth of a Rancor.  Then we selected a Kyber Crystal, which is determines the color of your lightsaber.  I chose green, in tribute to Luke Skywalker!

Once that was done, we placed our lightsaber into a special chamber on the work bench.  Suddenly, the lights dimmed.  Slowly, the room was bathed in green light and the spirit of Yoda entered the room, praising our efforts to keep the Jedi hope alive!  We were then told to activate our lightsaber.  I pressed the button on my hilt and raised my very own fully activated lightsaber!  I was ecstatic waving it in front of Neek and Sar.  Some might say $212.00 is a bit pricy, but for the quality of the lightsaber and the amazing experience of making it, I say it was well worth it!